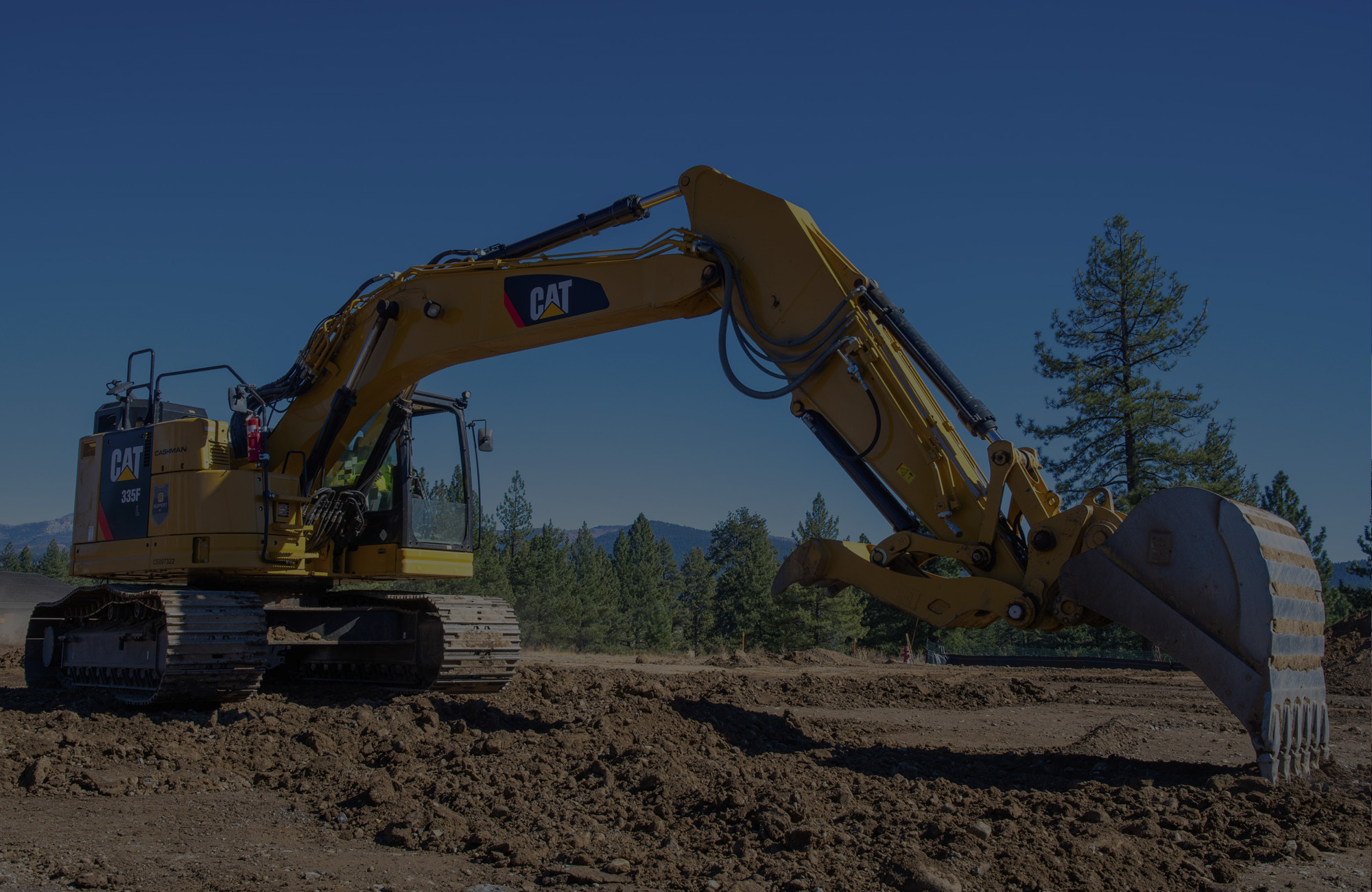 Ruppert, Inc operates under one California Contractors license with two classifications: A General Building Contractor (B) classification and a General Engineering Contractor (A) classification.  The primary company business is residential and commercial excavation site-work, Paving and material hauling during the summer months. During winter months, the company switches focus and primarily does commercial snow removal, focusing on public and private roadways, private parking lots and condo/housing communities, the snow operations are run under a DBA; Alpine Snow Removal. 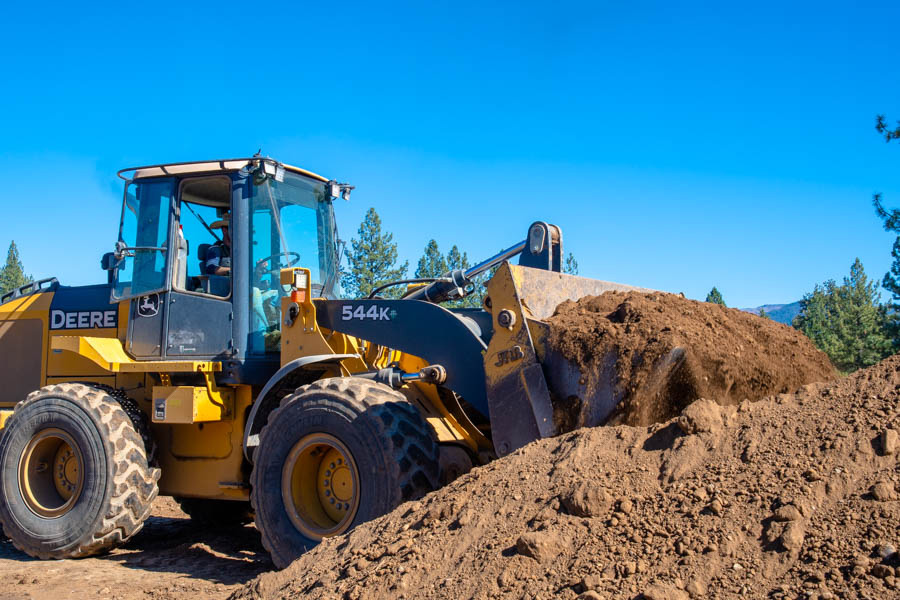 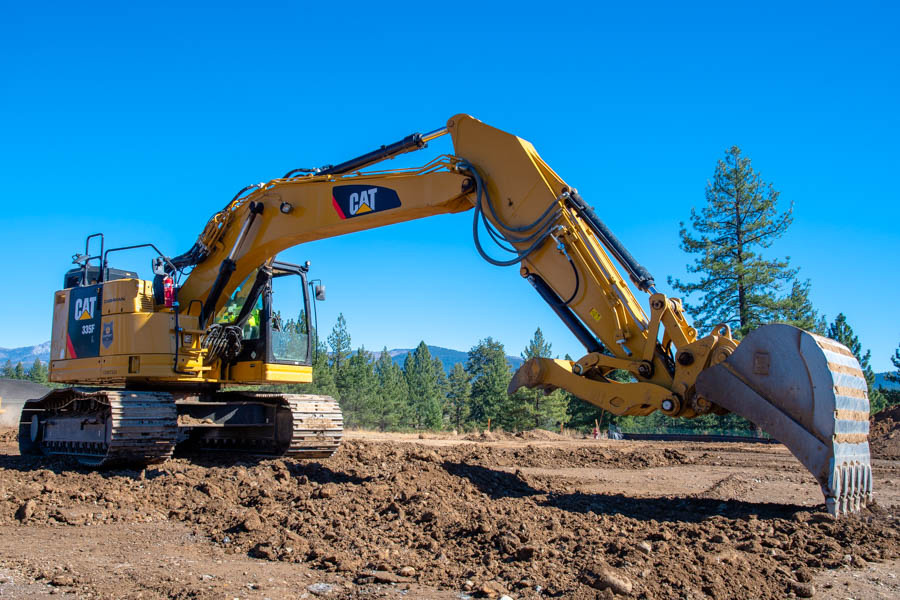 The excavation division is the main bread and butter of Ruppert, Inc. Worked preformed includes and is not limited to commercial and residential site work for buildings, football fields, parking lots, pool houses, roadways and much more. 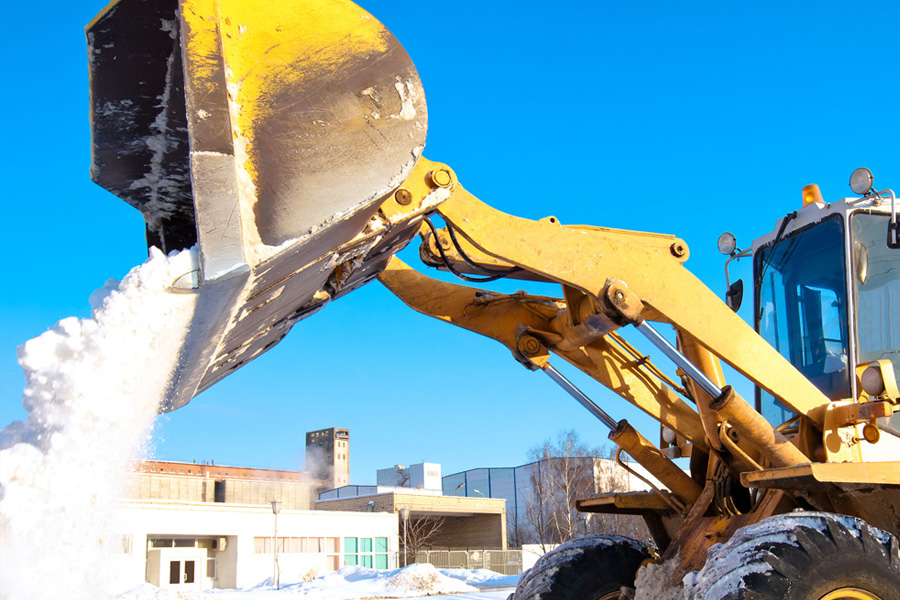 The company was founded in 2005 by three brothers, Josh Nate and Tim Ruppert.  And almost immediately began to take enough work to maintain 25 – 30 full time employees. They did a large variety of work including framing, excavation, commercial snow removal, interior and exterior remodels, defensible space, structural and ornamental steel fabrication and more. As the company grew; it became more evident that it would be more effective to split the operations into two separate companies, Josh acquired a different contractor’s license in 2015 and started Josh Ruppert Construction, most of the framing and general building construction went with him. And now most recently Josh has acquired Johnson Iron works, and operates that as a his structural steel division. Nate and Tim mostly limited their operation of Ruppert, Inc to the general engineering and snow removal, with a few select residential general building projects included throughout the years. The maintenance and upkeep of the equipment consists of a 2 to 4 employee shop that does all the service and repairs in house as well and custom fabrication of truck bodies and equipment implements. Ruppert, Inc runs an average of 20 summer employees and 10 to 15 off season/winter employees. 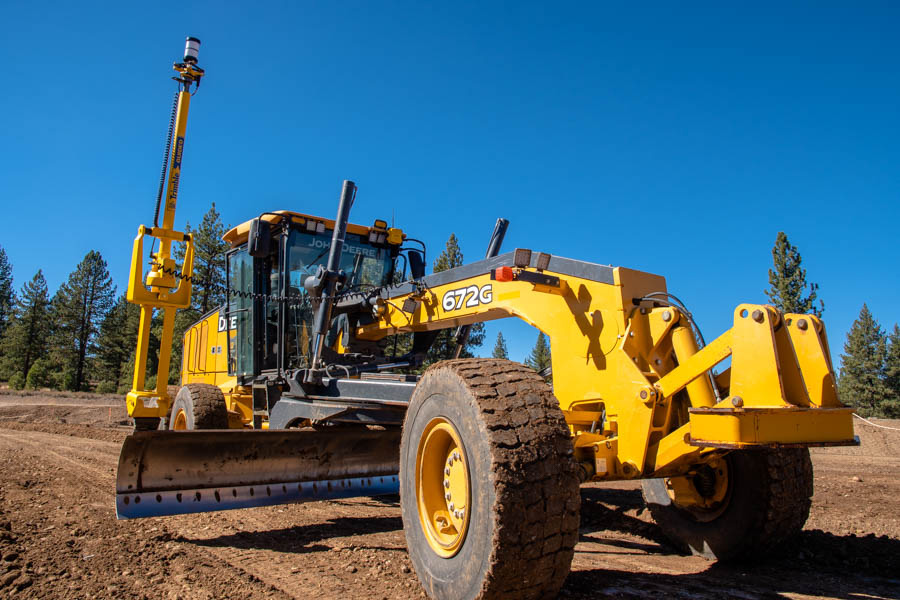